Good evening, Year 6 have had another exciting and busy day in Bude.  Most children looked at the weather this morning and chose a morning run rather than swim, although 2 hardy souls (some might say mad) did brave the sea pool.  Then after breakfast the children got ready for their first activity – kayaking.  After everyone had mustered how to paddle and stopped going round and round in circles, they enjoyed some games on the water.  Some even managed to stand up in the kayak.  Others managed to fall in!  Included Mr G, although he was pushed… This afternoon we have been getting wet again.  After putting wet suits on – which for some was an activity in itself – we headed down to the beach for surfing.  We were instructed in the basics and informed of all the safety considerations before being unleashed into the sea.  Then an hour or so or catching the waves (or trying to ) followed.  Some managed to stand up, others just had great fun trying. They are currently with their tutors playing some games before dinner and the fancy dress disco tonight. Everyone is well and behaving excellently.  They are doing us proud.  Bye for now, The Bude Crew!!! 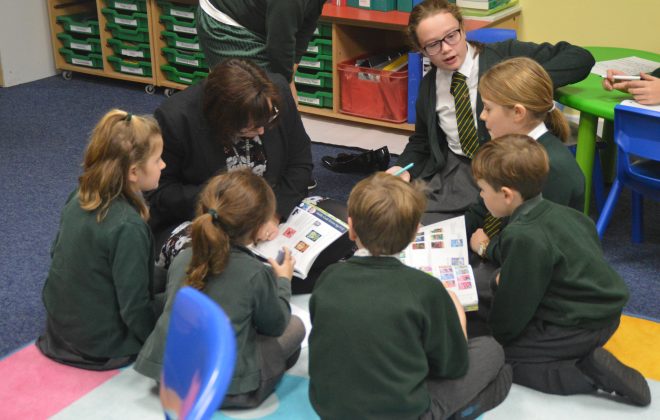 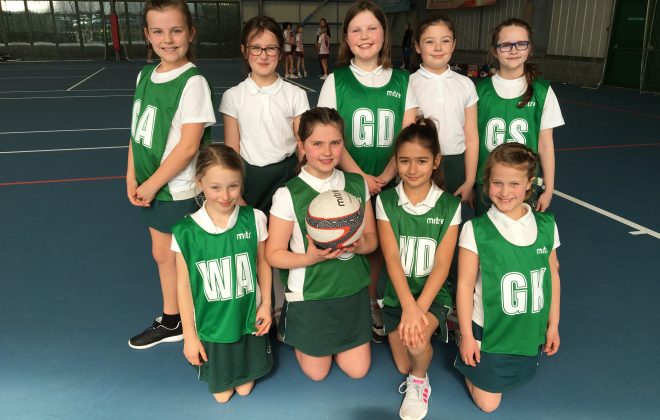 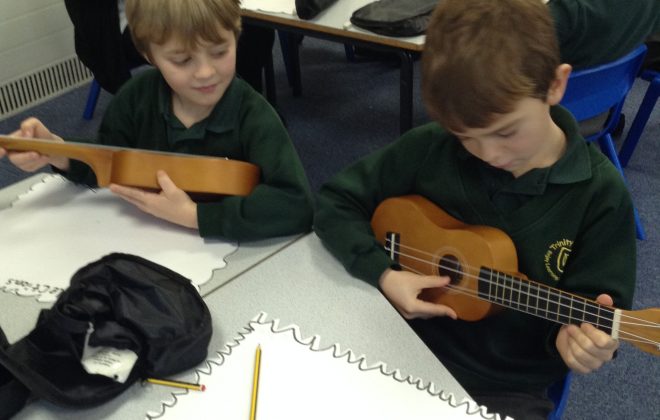 Uncategorized
We use cookies to ensure that we give you the best experience on our website. If you continue to use this site we will assume that you are happy with it.Ok